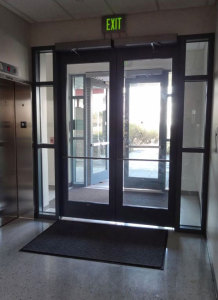 A new study about the state of the nation’s jails was just released by the Vera Institute of Justice. From their website:

Local jails, which exist in nearly every town and city in America, are built to hold people deemed too dangerous to release pending trial or at high risk of flight. This, however, is no longer primarily what jails do or whom they hold, as people too poor to post bail languish there and racial disparities disproportionately impact communities of color. This report reviews existing research and data to take a deeper look at our nation’s misuse of local jails and to determine how we arrived at this point. It also highlights jurisdictions that have taken steps to mitigate negative consequences, all with the aim of informing local policymakers and their constituents who are interested in in reducing recidivism, improving public safety, and promoting stronger, healthier communities.