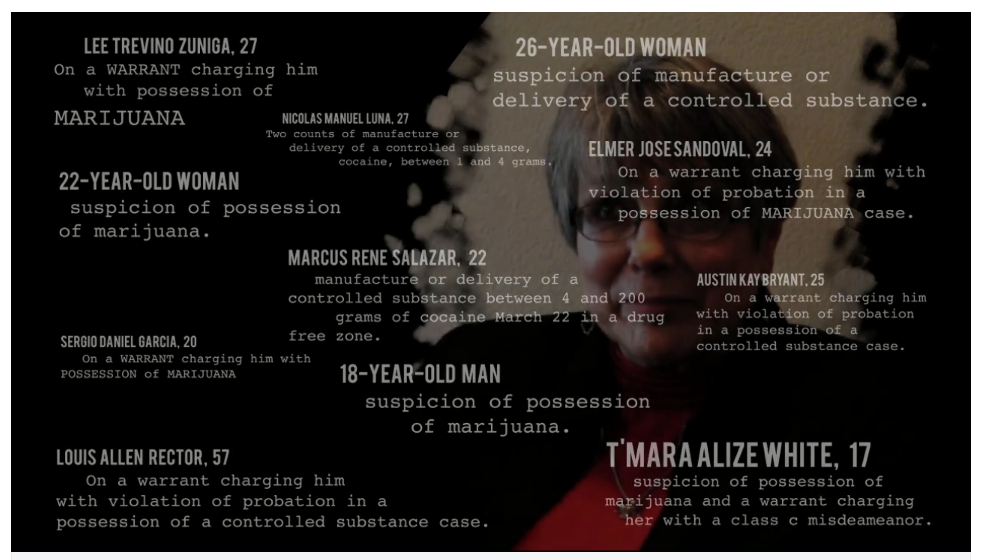 After spending a day at Wapato Jail together in December, ERNEST invited Melissa Salazar to present her work at the forthcoming Wapato Roundtable event.

Melissa Salazar is a May 2015 graduate of Pacific Northwest College of Art, where she studied Communication Design. Melissa has recently become involved in activist work focusing primarily on incarceration of black and brown individuals. She has been influenced by events in her own life and seeks to bring awareness to an invisible society behind bars.

From Melissa’s video text: Incarceration has many effects not just on the lives of those being held but for the one’s that are left behind as well. The War On Drugs incarcerates many non-violent individuals for lengthy amounts of time with some serving more time than violent offenders. This is the beginning of an even bigger project that I plan to expand on in the future while exploring different approaches to incarceration. 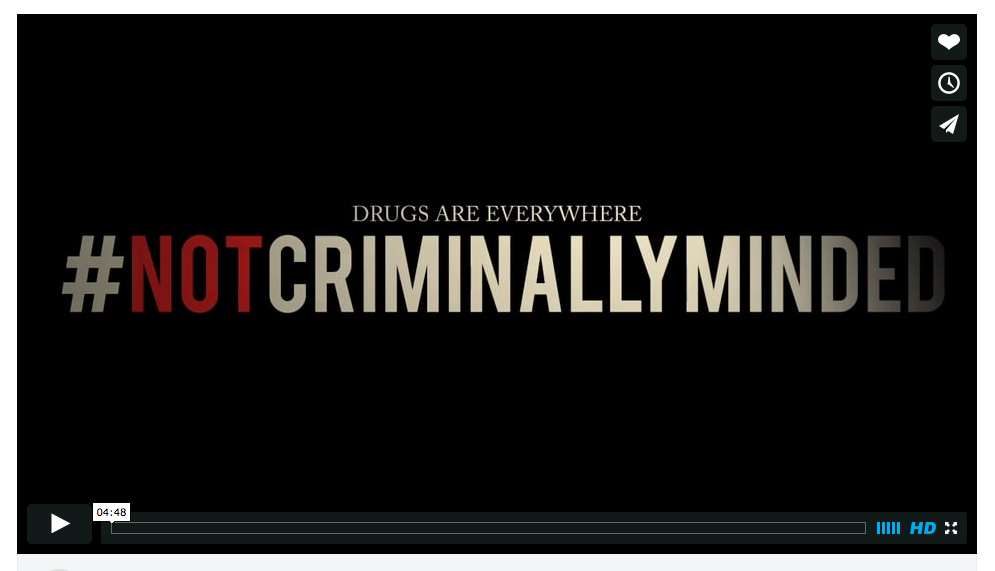