ERNEST’s work creates a range of vantage points from which the public is invited to experience and discuss the amplitude of seemingly unsolvable national problems and themes: failed democracy and bureaucracy, the American prison system, power structures, socio-political ecosystems, community empowerment, and collaboration among others.

As a collective, ERNEST is a microcosm of such concerns. ERNEST negotiates themes of interpersonal agency, autonomy, and solidarity in its composition and processes. The group brings the strengths of its individual members as well as developed insight into navigating collective exchange.

Currently, ERNEST and c3:initiative are prompting conversation examining Wapato Jail in Multnomah County OR, a collective failure of democracy. Activating the site and its history, ERNEST will be making a three-part artwork creating opportunities for engagement that challenge

The Wapato project will focus on making the jail more locally visible and bring its many valences out into the open. ERNEST’s artwork will be comprised of a video, publication, and symposium of participatory events. The symposium is tentatively scheduled for May 2015 in Portland OR, with further details to be announced via the c3:initiative website. 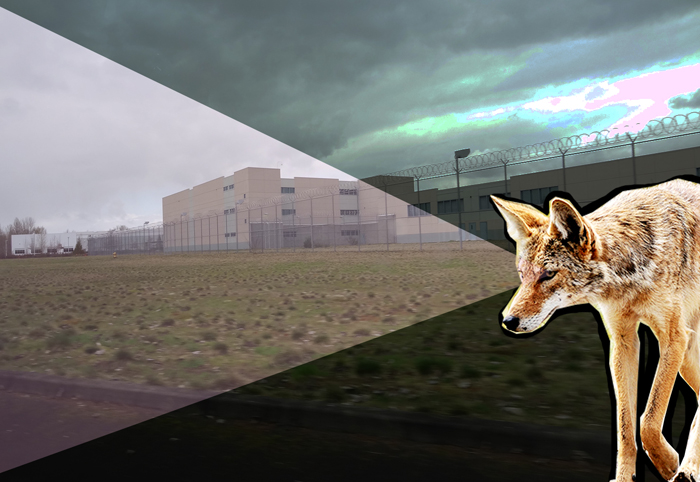 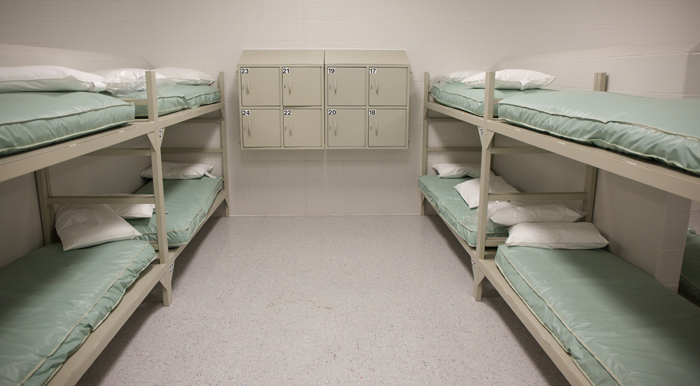 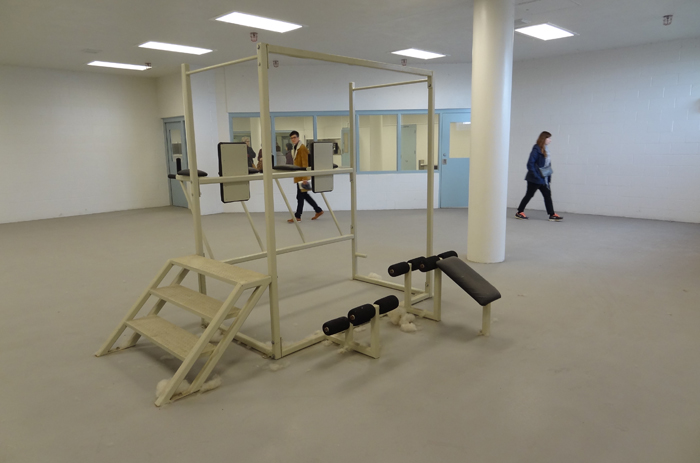 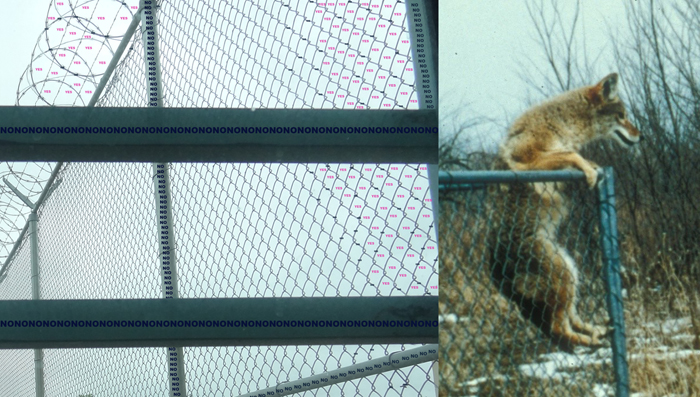